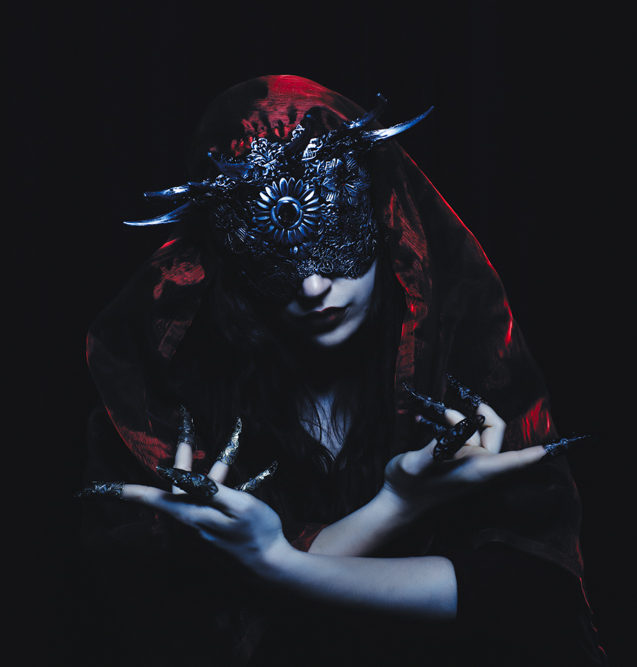 I Beg To Differ

Cut to the Quick

On the beach in full sun, I scrape against a forest of barnacles and release red threads into placid water while the hulls of boats squirm in reflection.

Bird in the Hand

Frequency, counting with each of five fingers: the eagle. Heft, in the palm flat: the black crow. Dimension, arms wide: the vulture. Sound, on the ear: the screech owl. Texture, fingered: any kind of hawk, any kind of heron, the osprey and the bat.

It is necessary to know an evolving bodily field, to know the movement of the body sideways and back, to know an entrance and exit, to occupy that body, to enter and leave that body. The cliché is nothing if not promiscuous.

But first, a word on this word precarious. Its roots are Latin, its meaning oblique: something obtained by asking or praying, or perhaps by begging.

In the shed, filled with tools and tarps and the aching smell of gasoline, I find on the stained wooden floor a slight pelvis, a backbone, and two long, hind legs, hinged. I take this in, the paw of the rabbit caught in the door’s crease, and the animal’s loosened fur drifting toward dust.

I say “animal” and instantly the meaning divides and I follow. The desire to share words, the desire to throw words. A specific force.

I wanted to explain coming home in summer, finding that the ferns had grown back, standing waist high in grass rustling with Queen Anne’s lace and smelling the shades of green.

I Beg to Differ

The thrush and sway of leaves at night, a kind of whispering. But now they rustle and slap from trees in forfeiture, roots withered in dry mud and branches bent by storms, trees lifted, pushed, every tangled grey trunk a disarray.

I will list them for you, the things I must avoid: the sound of wind, the taste of ginger, the time of death, and the last knock on the place of forever.

Holly Willis is a writer whose work moves across arts journalism, creative nonfiction, poetry and academic prose. Holly has published two books about cinema, edited two collections of essays related to new media, and contributed to a variety of magazines and journals. Holly’s creative nonfiction has been accepted for publication in diverse venues, including The Normal School, carte blanche and River Teeth and she is interested in writing that explores the interstices.