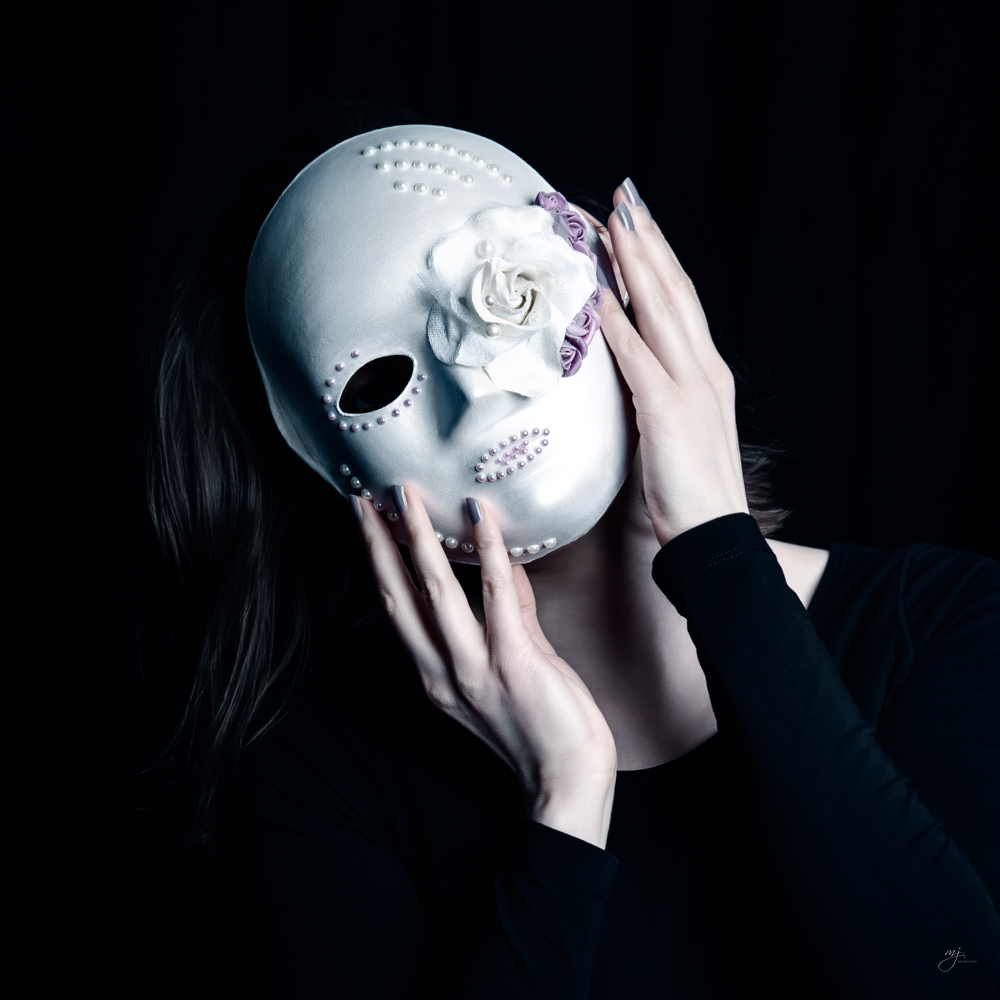 A 1663 Story; Or, This is Happening in a Dead Girl’s Imagination, Part II (After Johannes Vermeer)

Grace fell in love with a drifter. It feels so common when I say it, but this is her life. She is not alone at 33, but many people think she is. That’s the way Grace happens to be: secretive, extraordinary. I know her better than anyone. And Martha–when Martha touched Grace’s face as the sun rose, years ago, all of the shadows became blue, like Grace’s dress, but different.  And because Martha loved Grace, the shadows stayed. And because Martha loved Grace, the entire frame of their lives became versions of what Grace wore in the farmhouse, at the chicken coop. I can’t quite describe the difference between blues. It’s like when a lover touches your face for the first time, and then the second, and then the third. The first time, his thumb touches your lip, and it’s warm. The second–the outer edge of his hand touches your jaw, and it’s slightly cooler this time. And the last–his entire palm rests upon your cheek, and it’s hot, and it is unlike anything you’ve ever felt. Grace’s drifter touched her face three times, just like that, and then took off. He was going somewhere vast, and cold. He left at night after dinner, and it seemed so easy for him. If Grace and her drifter lived in my time, he could fly. But because we are in 1663, he took a ship. He felt the waves and examined their precision, just as he did the light. He said, to Grace, “Who made this light?” and cupped it in his hands like water.

There’s another man, a coyote tamer, who holds Martha’s hand as she tosses lapis lazuli into the marsh. You could say she’s tossing Grace’s dress, that memory of love, if that is what feels right to you. But as I see it, she’s tossing the stones because they remind her of her old life, the eggs she and Grace would wash every morning. She missed going up the hill, to the chicken coop, back down. She missed the way her legs felt as she climbed. Where she is now, there are no hills. But there are coyotes. And it is so, so hot. She thought she could convince the coyote tamer to let them go wild. She wanted to make change. She wanted to dislodge a tightening in this man; maybe if she did, she’d break open something like a bird’s egg–ready to eat–or like a letter. Yes, like a letter.

When Grace wakes up in the morning, she imagines a gray jay fluttering like a pinwheel in her belly. Her night jacket feels warm on her arms, and she imagines touching her drifter one more time. She wonders if he’ll find angels on his ship. She wonders if the water he sails upon will turn white like milk; not just because that would be beautiful, but because milk is part of her body, and he is part of her body now, and when dead girls like me dream we know just where to go. Come with me. There’s a tree outside of Grace’s house, an oak maybe, and its roots grow so deep they touch the white water, an angel’s wing that is also the hallway of a museum, the ship’s hull, the drifter as he infinitely leads his boat over each wave, curling like Grace’s back, or like the paper he used to write her, or like the wonder of a human mind, asking over and over, What is it? They shout to the woman in blue reading a letter. What is it?

Here’s something else I know about Grace: She would never tell. But oh, how Grace knows angels. Angels with fences for wings, angels with continents growing from their spines, angels who try to fly and cause earthquakes, angels who try to fly and turn backyards into fields, angels who teach dogs to run, to really run. The letter, it was something like that–bone to muscle to something else. A wave peaking and settling into a pool, or a bed. Two people, both of whom you will never know, and something inside of them that is so private, if you were to feel it–if you were to really feel it–I can promise you, that thing you can’t quite hold in place: it would dislodge. It would skid on ice, and Martha–she might be there, not to catch it, but to tilt the world a bit toward the sun, to help it go.

Ashley Inguanta is a writer, art photographer, and teacher. She is the author of three collections: The Way Home (Dancing Girl Press 2013), For the Woman Alone (Ampersand Books 2014), and Bomb (Ampersand Books 2016). Her work, which often blends genre, has appeared in Atticus Review, The Rumpus, and SmokeLong Quarterly, among others. Ashley’s forthcoming full-length collection, The Flower, is due out next year and she’s currently finishing a chapbook, Holding the Globe Over the Edge of Something Different, which introduces readers to concepts explored in The Flower. In 2018 she had the honor of working on both of these projects at the Sundress Academy for the Arts. You can find her online at ashleyinguanta.net.