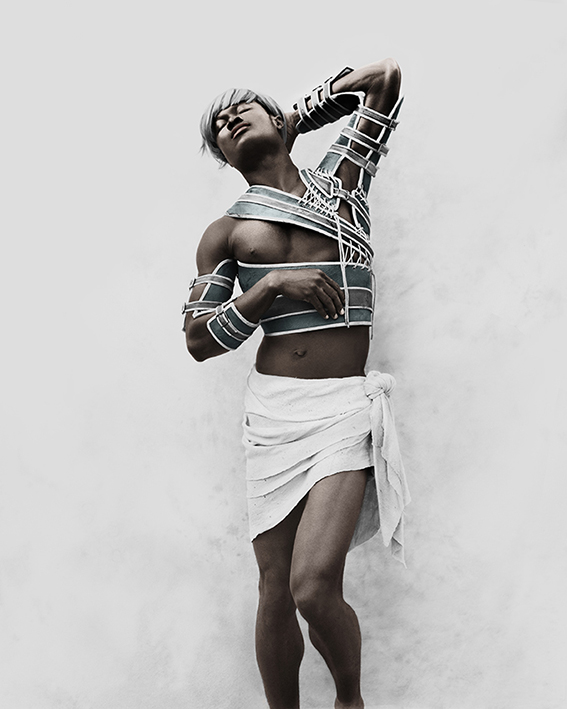 Lincoln’s “Better Angels of Our Nature”

makes us consider the worse-off ones
jonesing to text from juvey
or down at the union hall
spitting in the dust,
waiting for a toon gig –
lyre-plucker whispering in ears,
Fight dirty! Get even!
Dear God, we need self-esteem.

Milton caught endless gruff after giving
Lucifer all the best lines.
But what was he supposed to do,
let archangels riff
on the rewards of piety?
You don’t sell many books that way.
And he was a printer–that was his game.
What’s my game?
Propping up these lines with the trappings of smarts?
No Sale.
People onto that shit.
Billy Bragg says,
“Scholarship is . . . [beat, beat, beat]

the enemy of romance.”

Augustine,
as a bad boy, stole pears.
Just because. Threw them to the pigs.
He just wanted to tongue with sin.
And now,
even though we’ve been warned not to,
the urge to bring angels back into this mess
is overwhelming.
But the better ones shy–
unbroken ponies
shaking their manes,
trotting just out of reach,
immune to the sweetest of apples.

Rupert Fike’s second collection of poems, Hello the House, won the 2017 Violet Reed Haas Poetry Prize from Snake Nation Press. He was runner-up as Georgia Author of the Year after the publication of his first book of poems, Lotus Buffet (Brick Road Poetry Press, 2011). His stories and poems have appeared in The Southern Poetry Review, Scalawag Magazine, The Georgetown Review, A&U America’s AIDS Magazine, The Alabama Literary Quarterly, The Buddhist Poetry Review, The Cortland Review, Natural Bridge, The Chattahoochee Review, and others. He has a poem inscribed in a downtown Atlanta plaza, and his non-fiction, Voices from The Farm, presents the hardships of life on a 1970s Tennessee commune.