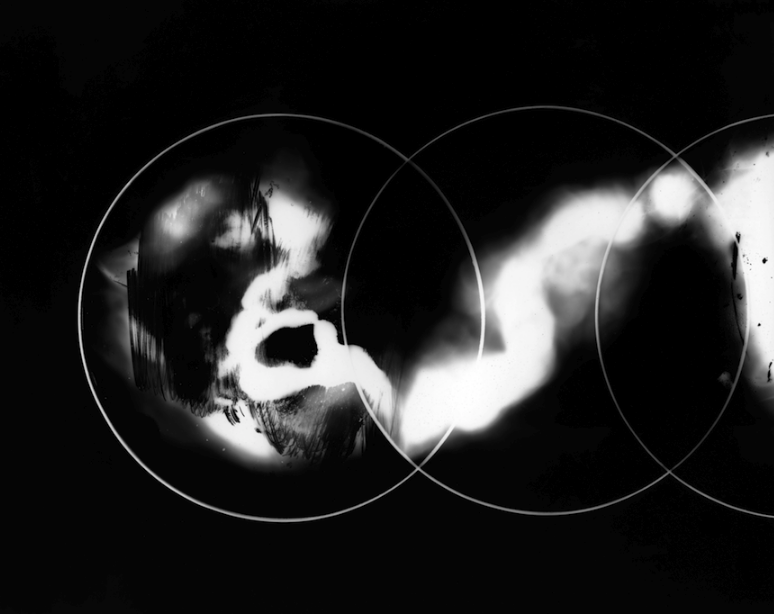 On a walk, after you don’t answer a man and he says bitch, it becomes hard to say good morning to anyone. If a man has the word bitch lodged somewhere inside his mouth, you’d rather skip good morning and walk away.

After a man runs into your son on the street, you’d rather not explain the man’s empty mouth. You’d rather not teach your son to say excuse me with a question mark at the end. As if to say I exist.

Your son says Malfoy is just like some white boys who have too much. You want to point out Harry Potter is a white boy too, but you keep your mouth shut because your son learning something.

Repeat the words—we all would have gotten through.

Maybe, you say, sometimes people make mistakes, maybe he just didn’t see you. But you know how many more mistakes white men get, and you are tired of it.

They don’t know what to say to a white mom and a brown son, your son whispers after a waiter is small town rude. In this small Michigan town, you can count confederate flags, or you can hold your breath as you drive past them.

Other things to do with confederate flags—burn them, replace them with symbols of love and inclusion.

What are they even doing here? you ask.

Oh, we didn’t notice those, except on the bikers, the bikers always flew those flags, and now look, it just snuck up on us, suddenly.

Or they say, it doesn’t really represent anything. It’s just fabric.

Your son sees Jordan Edwards’ school picture, the one where he looks like he is about to part his lips and smile with teeth.

Your cousin has a white son who dresses up at Halloween as a police officer. You look at pictures of him smiling on the internet. You imagine your cousin’s son, your son and Jordan Edwards going to a house party together.

You imagine someone brought the cheap beer, someone passes a joint around, suddenly it snuck up on them.

You remember how many house parties you went to. How many car rides. You walk all over town, showing people Jordan’s picture, asking why he got shot. Everyone knows why, but no one will answer you.

After a man you loved punches you while your son watches, your son says he can’t trust anyone. Not even you.

One morning, on your lawn, bits of paper, shredded like confetti, like bruises, like hate. White flecks in the grass, the bushes, on the side walk, impossible to remove. It’s like it snowed or like a person died and their soul scattered all over the world.

You show everyone the picture of your cousin’s son in his tiny uniform. You ask why he didn’t get shot. Your son is standing next to you. He repeats the question.

Oh my god, they answer, oh my god.

In the dream you are shredding American flags, police uniforms, dollar bills, roses. Everyone is in the driver’s seat—we are both the future and the past. Roy Oliver holds no power. You look up at Jordan, who looks up at god.

You don’t even believe in god, but you’ve read the parable where he comes down from heaven to ride home from a party, and in that moment, he becomes a person.

Claire Robbins currently serves as the guest creative non-fiction editor for Third Coast Magazine. She holds an MFA in fiction from Western Michigan University where she teaches college writing. She has published fiction in Nimrod and The Wayne Literary Review, and has work forthcoming in American Short Fiction and The Write Launch.