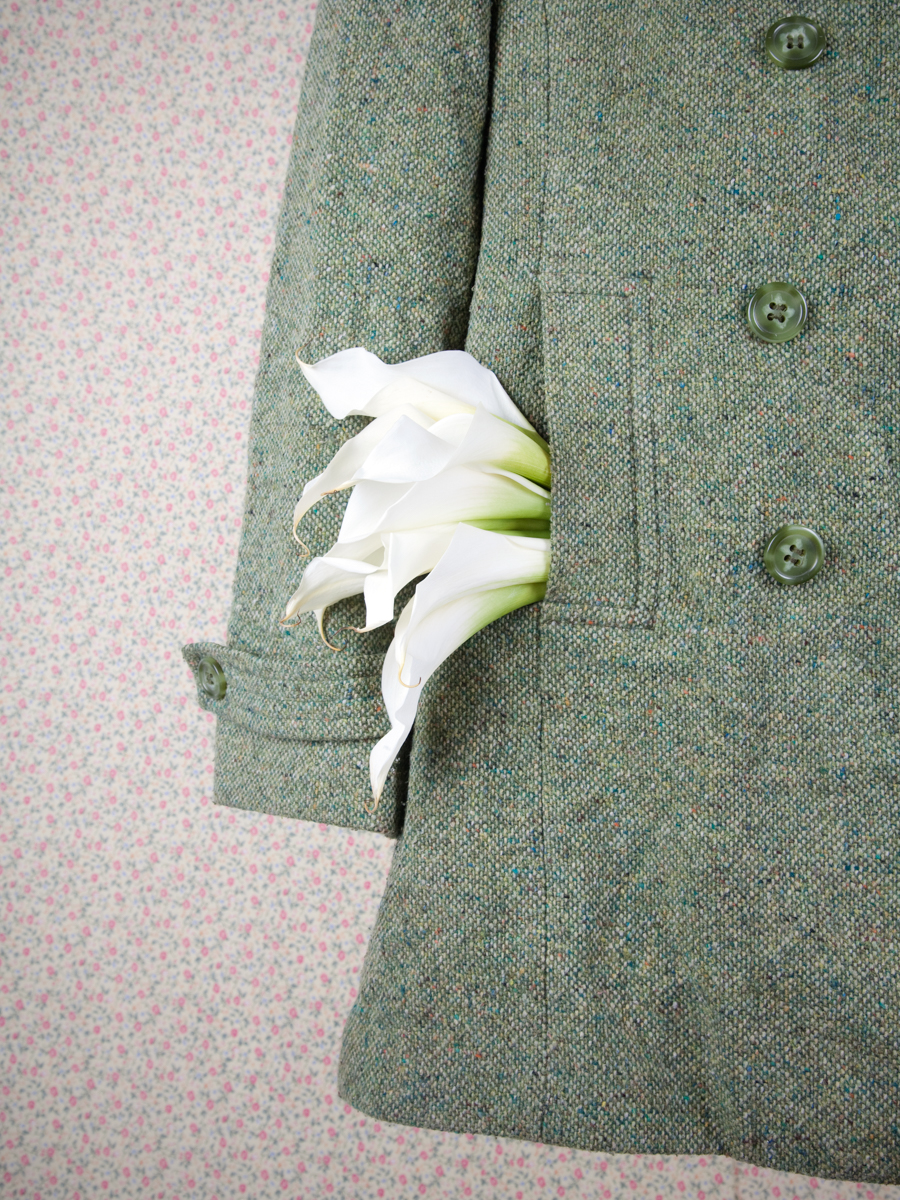 What is the opposite
of a pirate ship?
Perhaps the sky,
tinged with pink,
or a stay-at-home
mom, whose husband built
one for the kids in the backyard,
or a dog, sniffing past.
The world arranges itself to
avoid the question of antonyms.
Here and there, peace and war,
low and high: all avoid the middle,
where everything actually resides,
flying a banner, ready to launch.

Shadow is to shade as
meadow is to mead,
and another word for
“darkness” is sceaduhelm.
Light cares not for etymology,
cares not, in fact, for shadows.
Still, there’s a man in Brooklyn
who outlines shadows cast
by bikes tied to street signs,
roofs and pigeons,
trees and toddlers.
Maybe it’s a kind of fight,
an attempt to adumbrate the present,
to say, look. Here. Now.
No one else does this work.
No one minds the inverse.
Even the shadows move away.

May her life be long and her
spirit sweet. May her name
guide her to blooms and thorns alike,
and may she always remember not
me, but something beyond me:
the silvershine of Jupiter, the creeks
flowing past our village, the particular
dark glint in our dog’s eyes, the fog
of a morning, the rise and
fall of these Appalachian hills,
the sharp smell of spring mud, the steep
slopes of snow and oak and pine.
She knows more than I do what
she’ll need, and I pray only that she
discovers what she already has, that she
knows how much she can yet create.

I hope for rain and for a break in the rain.
For flowers and fruit,
children born and grown,
sparrows and cardinals,
hens and foxes,
ships and anchors,
the eternity of spider webs,
the glistening catch.

You used transit and theodolite
to tell the story of a new land’s
hills and bogs, steams and mountains.
Your level marked elevation,
your solar compass latitudes and longitudes.
Everything came together on
parchment maps and charts,
chapters in a novel not yet writ.
When you took your measurements,
did they reveal something of strife,
of the thousand ways that
confluences would cease,
rivers would change direction,
ranges would erode?
We can now only wonder at the
certainty of your acres,
each one ten square chains.

Vivian Wagner is an associate professor of English at Muskingum University in New Concord, Ohio. Her work has appeared in McSweeney’s Internet Tendency, Creative Nonfiction, The Atlantic, The Ilanot Review, Silk Road Review, Zone 3, Eyedrum Periodically, 3QR, and other publications. She’s also the author of a memoir, Fiddle: One Woman, Four Strings, and 8,000 Miles of Music (Citadel-Kensington), and a poetry collection, The Village (Kelsay Books).