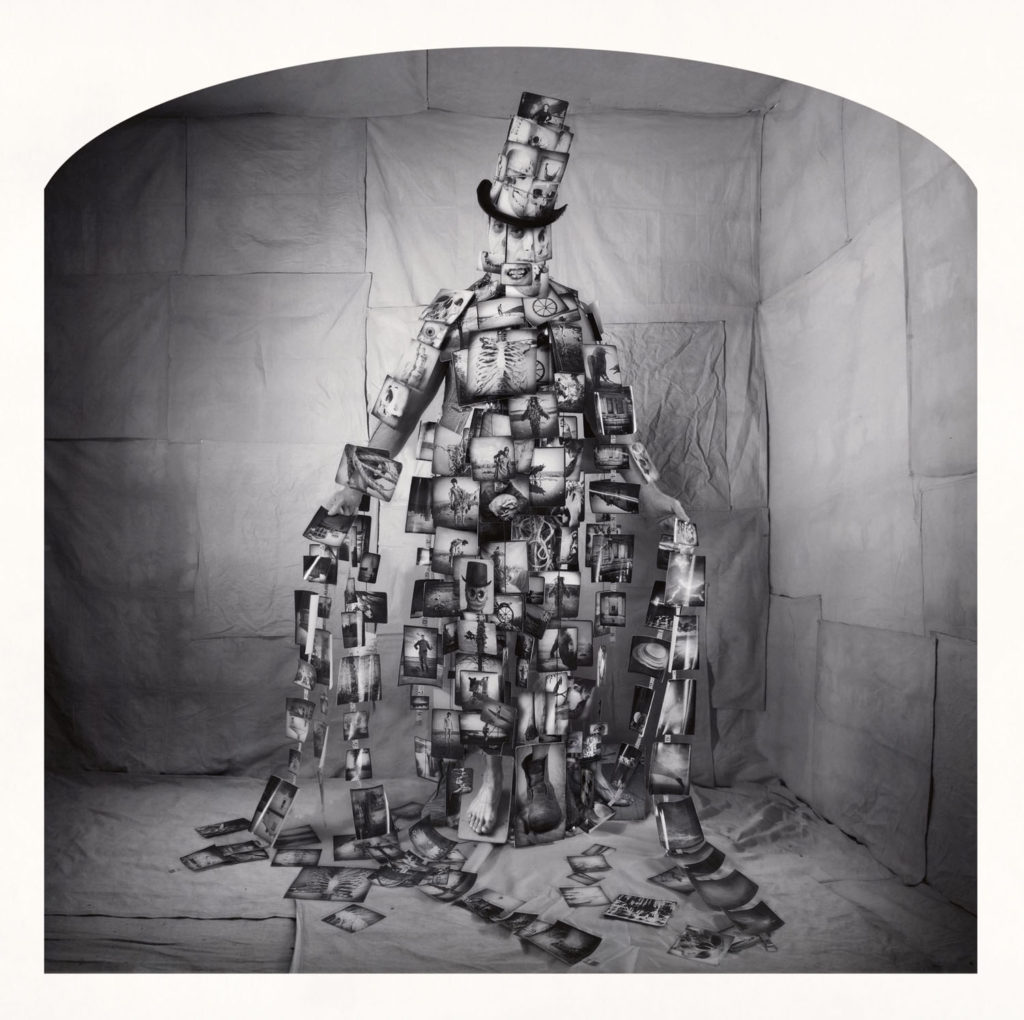 Did I tell you about cigar boxes
stacked like old books?
The pressboard covers hinged
with bits of leather.
Did I mention the palimpsest
of tape scars and shellac? How could I not
imagine him preparing, itemizing, sorting, filing?
One box, stones from hills
outside Sacramento, summer, 1958.
Another, long-horned
beetles composed in a circle.
Others, small bones, tissue paper, thread….
Insects riddled some with holes, left
traces of brown powder
on cotton-sheeting. I need to tell
you about the pathos of decay, its poetics
of display. No matter
how careful the fabrication,
everything turns to dust.

The ellipsis (…. ) allows for variant readings:

After breakage, remnants are curious
attempts to unite form and meaning
(subtle misdirection, acts of fabrication)
simultaneously artificial and inevitable.

Stripped of surroundings and context, after becomes an empty
slash-bracketed space.

Text is a body defined
by its surroundings,

each worn and yellowed page
an act of vanishing.

Patty Paine is the author of Grief & Other Animals (Accents Publishing) The Sounding Machine (Accents Publishing), and Feral(Imaginary Friend Press), and co-editor of Gathering the Tide: An Anthology of Contemporary Arabian Gulf Poetry (Garnet Publishing & Ithaca Press) and The Donkey Lady and Other Tales from the Arabian Gulf (Berkshire Academic Press). Her poems, reviews, and interviews have appeared in Blackbird, The Louisville Review, Gulf Stream, The Journal, The South Dakota Review, and other publications. She is the founding editor of Diode Poetry Journal, and Diode Editions, and is the Director of Liberal Arts & Sciences at Virginia Commonwealth University Qatar where she also teaches writing and literature.