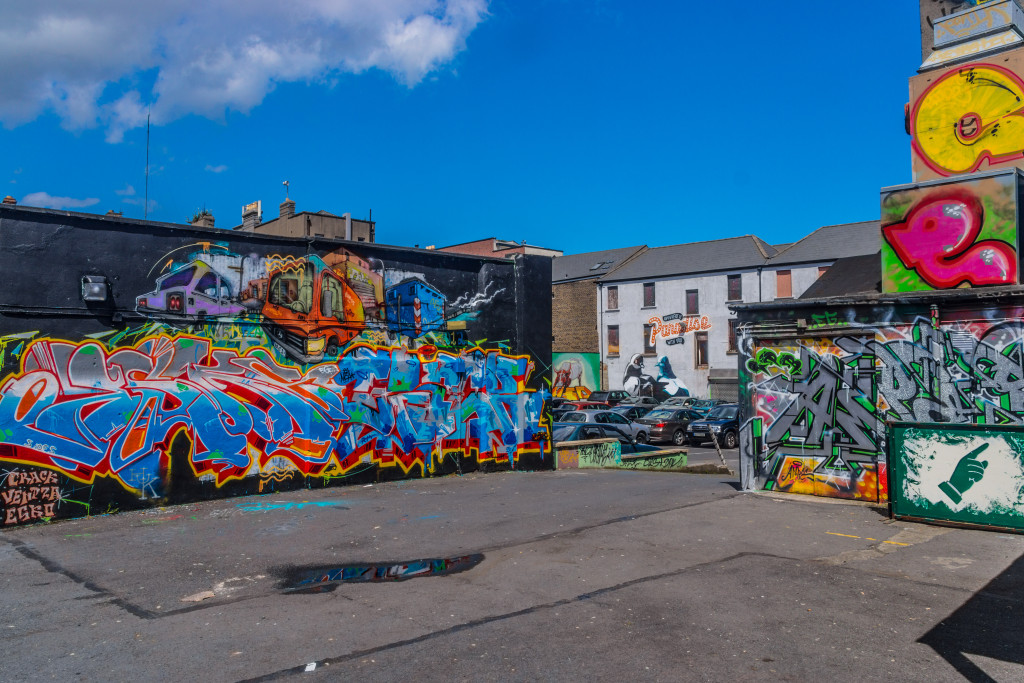 Whenever the hero speaks of love, you flinch
and wonder if she’s told him how you confessed
that you ached for her at night,

the collar of your shirt wet with sweat
while she tugged the wash down from the line.
The work doesn’t stop just because you have feelings,

she’d said, and you’d followed with the basket, folding
her children’s nightclothes in a careful stack,
letting the hero’s dress shirts wrinkle.

I have written so many poems, you said,
and she laughed. But she’s not unkind.
It’s just some days you feel like a grotesque

set before the audience to make the bright shine
brighter. Other days you can almost pull off
the false nose. It’s not strange

to follow the hero and whisper how her eyes linger
on other men. These lines won’t say themselves.
The hero steps forward, calls for counsel

and there you are, a cutter who knows
a diamond. You’re a man who can hit your mark.
Wherever the curtain falls, that’s the night.